“If you don’t tell people about your success,
they probably won’t know about it.” ~ Donald J. Trump 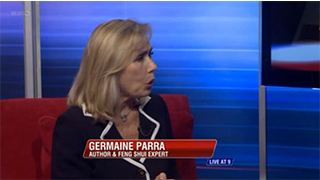 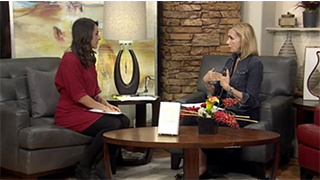 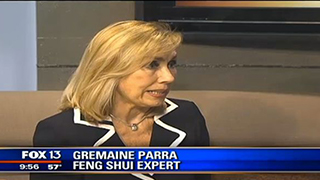 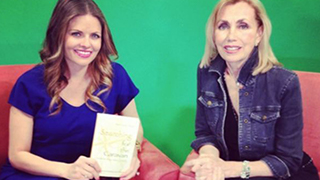 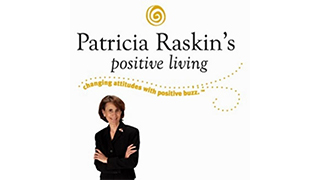 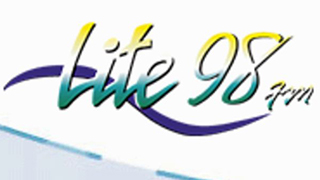 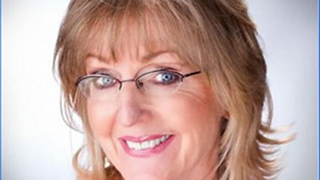 In The Spirit With Gary Goldberg 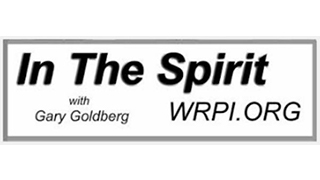 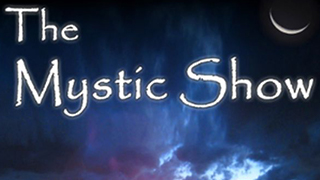 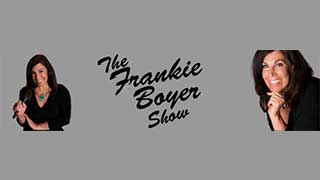 Searching for the Caravan is a true story that begins in a wholesome, pastoral farming community in the Midwest, characterized by Christian principles. Eventually, Germaine’s curiosity and determination led her on a journey through Europe as a single professional woman, and Asia and Southeast Asia with her husband and children. While spending seventeen years overseas—France, Switzerland, Pakistan, the Philippines, Bangladesh, Thailand and Indonesia—Germaine encountered a multitude of cultures, religions and otherworldly phenomena that would ultimately clarify her own truth.

Germaine’s experiences—considered controversial and taboo—provoked a journey of another sort where her belief in all things she held sacred was called into question. Desperate to return to the grace she had forsaken in her youth and to understand the mechanics—the science—behind inexplicable events, she turned to God and ancient metaphysical principles (Feng Shui, BaZi, I-Ching) to analyze the extraordinary and regain control of her life. Germaine’s fascinating and courageous story started out as a life review using metaphysical principles as a tool to explain the how and why of her existence, but it ended up as an exploration of the Divine as sifted through Love and Balance.

Searching for the Caravan is an enlightening, real life thriller that challenges the spiritual seeker and intellectually curious. Germaine invites you to suspend your sense of the every day normal to suppose the every day not so normal. Her story is a unique odyssey not to be missed.

“Germaine Parra’s unusual life at first does not seem so unusual.

Born Mary Germaine Thier, Parra was the fourth of 11 children born in Dyersville to James and Marie Thier. Her childhood was firmly rooted in the duties of the family farm and in the firm precepts of the Catholic church.

But following her graduation from Beckman High School in the late 1960s, Parra’s appetite for adventure took her far from home, first to study genetics in Chicago, Virginia and Europe and then to raise a family in unfamiliar cultures in Pakistan and Southeast Asia.

During her adult life, Parra’s dealt with life-altering predicaments — including a heart attack at a young age while she lived in Karachi, Pakistan — and spiritual crises and revelations.

She and her family have been at the receiving end of taboo satanic hexes, which she says had a profound and lasting effect on their lives.

Eventually, Parra began studying Feng Shui and other ancient Chinese metaphysical sciences, which she has credited with helping to restore balance to her once off-kilter life.

Parra recounts these experiences and others in her memoir, “Searching for the Caravan: A Reconciliation with Love, Science and Divinity.”

Parra said the memoir grew out of the extensive notes she’s taken throughout much of her life, but that there was no connective thread or understanding until she returned to the United States several years ago and began stitching together various formative experiences.

“I started writing the book for myself and for my kids,” Parra said. She said she wanted her daughters to understand her process toward understanding the twists and turns in her own life and in theirs. It’s an understanding that holds dear Parra’s belief in Christ while simultaneously including her confidence in the scientific process and in ancient metaphysics.

“When I came back (to the U.S.) from Indonesia in 2006, there were so many books on atheism,” Parra said. “I wanted to understand the connection between science and God.”

It’s a connection Parra said she’s felt all her life but wasn’t able to articulate well until she began work on the memoir.

Beginning in Dyersville, Parra’s story is revealing of both herself and her family members.

“It’s a very honest book,” Parra said, noting that she made sure her immediate family was comfortable with the exposure the memoir would create before she published it.

Parra said she was particularly anxious about the response she would receive from her mother — a devout Catholic with whom Parra had a frequently contentious relationship.

“She expected me to stay home and work at the toy factory,” Parra said. “There’s nothing wrong with that if that’s what you want to do.” But Parra envisioned a more adventurous future, which she said at times slipped into overconfidence.

“I started to become arrogant,” Parra said of herself as a young adult doing genetic research in Paris.

Marie Thier died last fall, but not before Parra was able to read the memoir aloud to her.

Parra said her mother responded positively to the revealing story.

“My mother was such a brave, courageous woman,” Parra said. “She always did the right thing and was a moral example.”

Informed by her mother’s example and her own religiously diverse experiences, Parra’s memoir is a journey toward understanding her relationship with divinity through science.

“We are here to have a spiritual experience,” she said.”

This story is reproduced with the permission of the Dyersville Commercial. It was originally published in the Commercial’s June 18, 2014 issue.

By Will Cushman
Staff Writer • will.cushman@wcinet.com